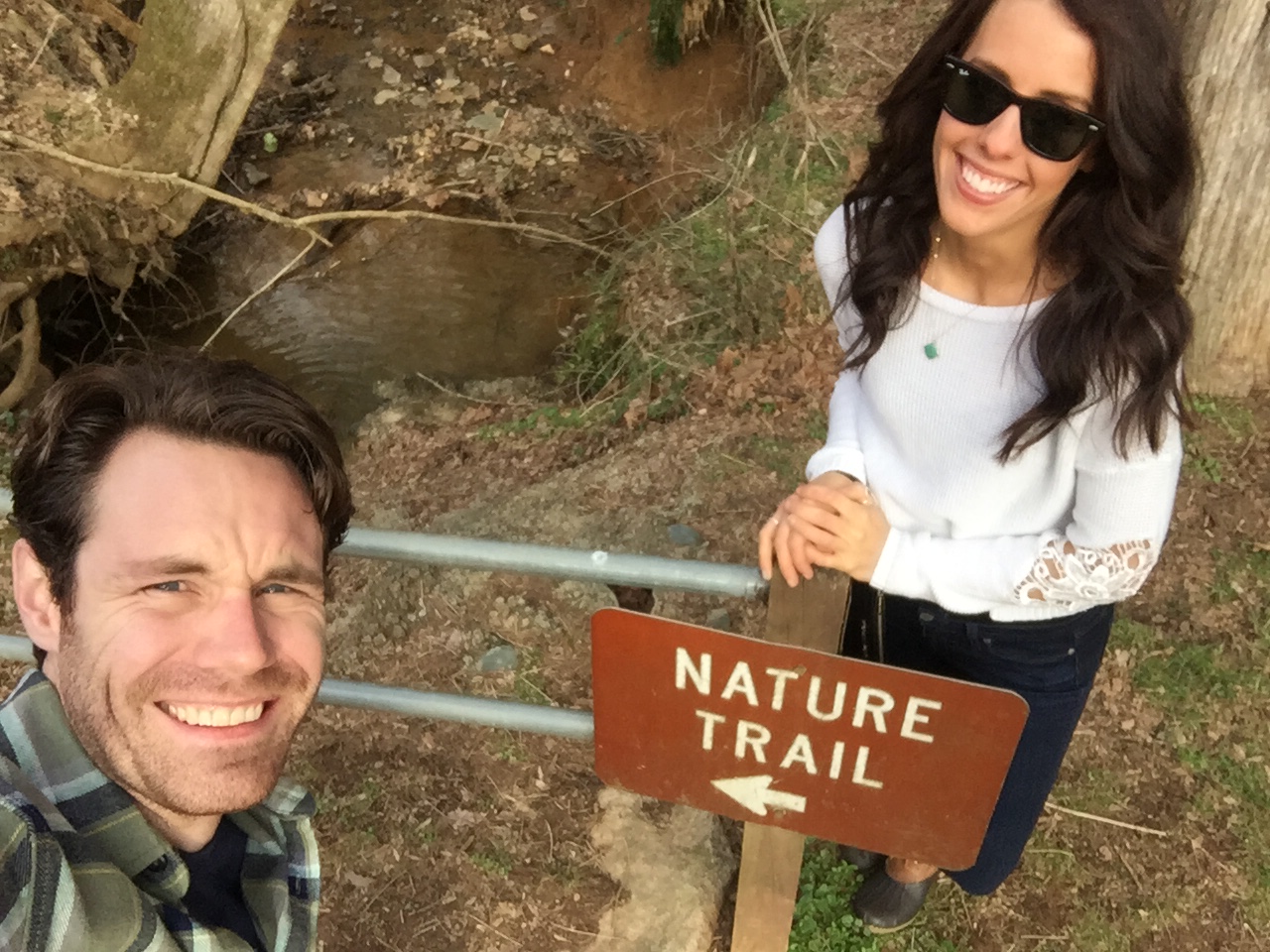 Fleeting was the linger of a liquor on our lips.
Commingling was not common for cider, beer and liquor.
Yet, Yeti cups, I would learn, could accommodate them all,
inheriting, while consistent in their constitution.
Funny like that, Virginia, she made a craft
of several things, including alcohol production.

Descend into a trail by way of a large hill,
ascend when you’re ready.
Wonder, whether your sister walks her dog down there too.
You might, but you don’t have a dog.
Wake, to walk it again tomorrow.

Now, tomorrow and
the descent is familiar, the trail is not.
In Charlottesville, there are work out trails,
in the same space as nature walks.
We don’t have either in Norwich,
they have only the nature type,
in Rochester.
Florida, on the beach, there are work out ones,
I used to use them.
This was a nature walk type of morning.

Ascending, a neighbor opened her screen door,
she didn’t like us walking on her hill.
Neighbor, a word used for folks like that, community co-dweller,
might be better.

Next trip, I’ll try coffee in a Yeti, too,
I thought.